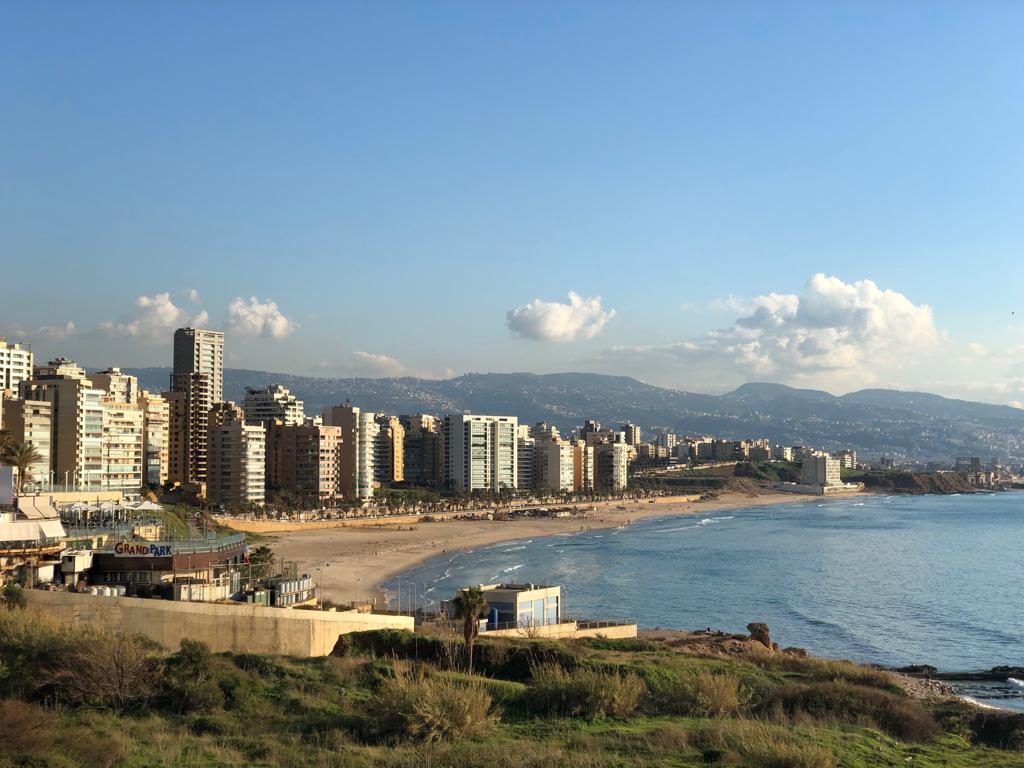 At the beginning of one of his letters, the American poet Charles Bukowski said: “Find what you love and let it kill you. Let it drain from you your all.” Beirut drained me of the things I loved, but instead of killing me, it killed the energy and passion I have always had. It also killed a very substantial mean of survival: hope.

But Beirut is home to me. It is my comfort zone; it is where my loved ones are and my friends live. If all of these are gone, would it still be home?

Those random, heavy thoughts of “having” to leave this city have made me question myself daily. And one question remains unsolved: “why?”. I believe the way that Lebanese deal with the migration situation they are facing is very strange. It’s like it is everybody’s fate eventually, to migrate, yet you cannot really discuss it. As a citizen and a young adult trying to create a path for herself, I always feel this pressure of “having” to leave the country at some point. At first I refused the thought of it, but slowly it started to take over me and my thoughts, until it became a too heavy thing to carry. Still, no room for discussion. This burden is not something that you can discuss in a place where it has been normalised, which it has in Lebanon, and that is very scary.

So why do I want to leave? And why, in the end, can’t I leave? Why am I still there, still in Beirut? Because staying has become a pressure in itself. My best friends left. Some of them came back, others keep coming back for holidays. The person I love the most is not by my side – and maybe he will never be if I stay. Migration has cost me beautiful moments that I may never get back. I have been left alone, with only the memory of people and places. Normally, one of the main things that makes a person hold on to a place are the people he or she loves. But why stay if those people have left? 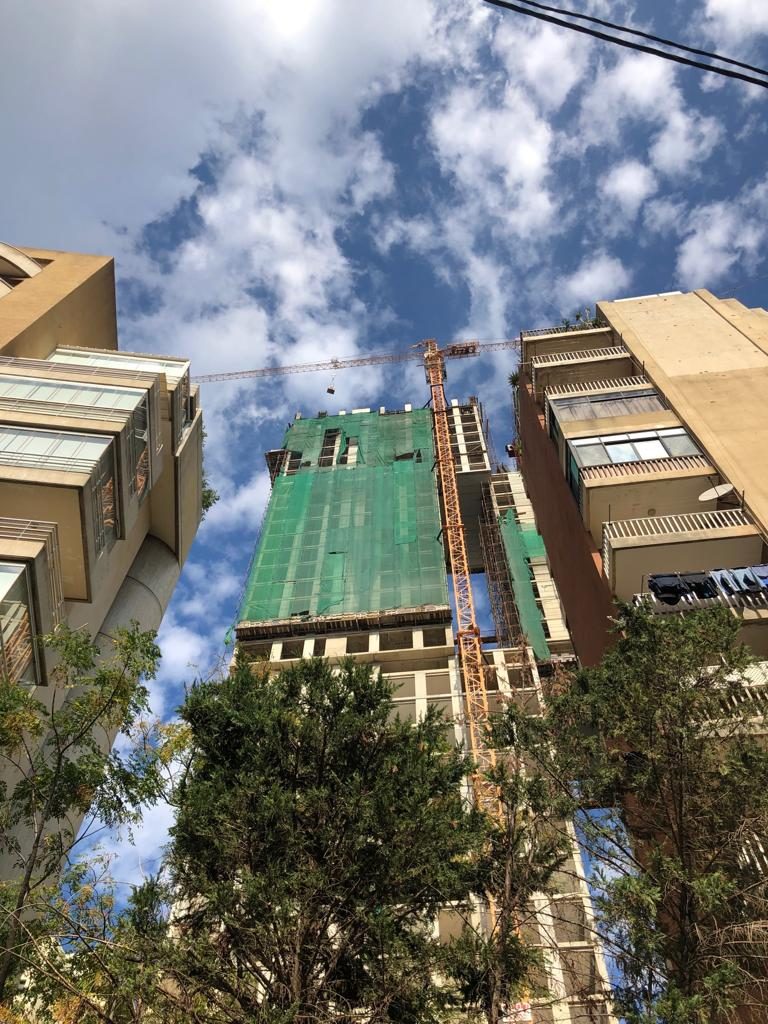 Migration is the movement of people from one place to another, with the intention of settling permanently or temporarily in a new location. This often happens as a process of searching for a better place to live, or a different place to help fulfill hopes and dreams. So it is supposed to be good – unless for the ones who get stuck, holding on to something.

In the past four years I have fallen in love with the small capital of Lebanon. It is one of the most important chapters in my life: this city created me, and opened up big opportunities for me. I owe Beirut a lot. And, from my point of view, the way to pay back my debts is to fight daily for the city to change for the better. I have realised that this fight takes so much energy from me. Fighting all alone for things that will never change is not easy. It is worth it if you’re not fighting alone. It is also worth it if you can see a rainbow somewhere in the horizon. But in the end it becomes very exhausting.

And at the back of my mind, I always knew that I will leave Beirut at some point. I knew that the city could not fulfil my hopes and dreams. But I thought that the decision to leave would be easier.

I then came to a point where I had to make a choice. And I decided that I can’t stay. I have to leave. But it is hard to be convinced by this choice. It is the right one, I know it, but maybe I’m just not ready yet. Despite all the downs of living in Beirut – low quality of life, pollution, political problems, economical problems, unemployment, the constant pressure from people around you in society – it still feels like leaving the city will break something that is beautiful about it.

For any human being, the worst place to be is somewhere you don’t feel safe and secure. The second worst is somewhere far from your comfort zone. The ultimate, I think, is the opposite: to live in a place that is both comforting and secure. For me, contemplating whether to leave or stay in Beirut, these two are divided and broken. My heart is in one city, my mind in another – somewhere yet unknown, but fulfilling my desires.

Making the choice to leave means choosing between safety and comfort, between mind and heart – between what I want to do and what should be done. Because I might never have both in one place. I try to brush away every ounce of emotion and feeling, to be able to make completely rational decisions. But this time it was hard, way harder than other times. Still, I managed to do it! I decided: I will leave Beirut.

There was one turning point: the moment when “being able to pay the rent at the end of the month” became my goal. Then, I took my decision automatically.

This text was written in a place surrounded by trees in a small French town. It was a long process to get all these emotions on paper (or in a Word file). There is an Arabic saying that literally goes: “one foot to the front and the other to the back”. This means, in regard to my decision, that I made it even though I am not one hundred percent sure of it. For a while, chaos had taken over. Chaos in my thoughts, my ideas about the future. But I realised that I am okay with letting my guard down and spend some time in this chaos. This in itself is an achievement.